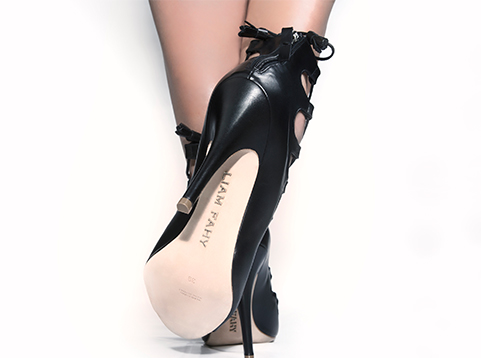 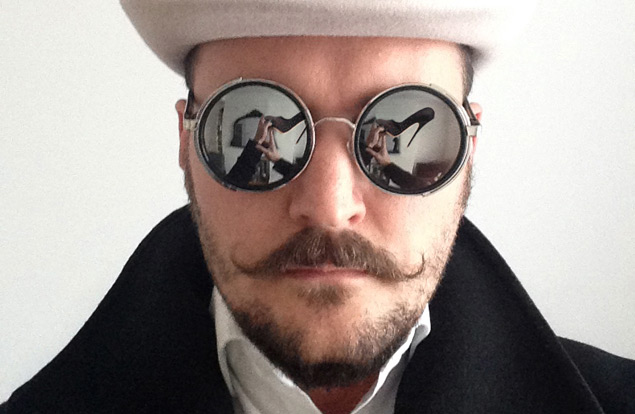 Liam Fahy’s shoes are sold worldwide and are on average the most expensive shoes in the world. Each one of Liam Fahy’s shoes are hand made in limited editions using the finest Italian tanneries and artisans in the world. Each piece is embellished with a nickel sole signature that takes twice as long to produce compared to any other designer shoe. It is this unsurpassed attention to luxury and quality that makes each piece not only authentic in quality but also original in style.

Liam was born to an Irish father and an English mother in Zimbabwe. For part of his childhood he lived on a small snake farm, in the small suburb of the capital know for African stone sculptors, musicians and painters in what ultimately laid the foundations of his creativity.

Whilst a young art and psychology student in Africa, Liam chose to further pursue his passion for creativity by taking a year away from the city to live with the Tonga Tribe located in the remote valleys of the Zambezi river. A year later, Liam returned to pursue his true passion of design and enrolled to study footwear at the renowned De Montfort University in England.

While at University Liam was awarded several prestigious design awards in Italy, London and Africa for his conceptual based designs. After graduating with a host of awards and after some time working at Rupert Sanderson, Liam started designing with several multinational sports brands. Disinterested in mass production, imitation and corporations, Liam chose to steer his attention towards the women’s luxury side of the footwear market.

Liam Fahy’s highly covetable classics styles are fantastic additions to add timeless style to your “Shudrobe”. The designer cuts no corners when it comes to functionality and craftsmanship for the designs within his collection, using the same artisans as shoes made for high end labels like Chanel, Louboutin, Givenchy and Dior, the collection will not disappoint. 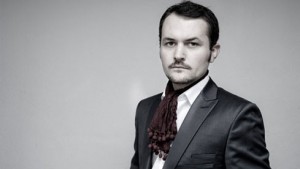 © 2020 MYSHUBOX. ALL RIGHTS RESERVED
This website uses cookies to improve your experience. We'll assume you're ok with this, but you can opt-out if you wish.Accept